Last week, I deployed my first web applications, a big moment in any developer’s life.  One app, a guestbook for my friend’s wedding, was written in Ruby, dependent on the Sinatra gem  and deployed through Heroku.  It consisted of a simple form where friends and family could leave messages for the happy couple. 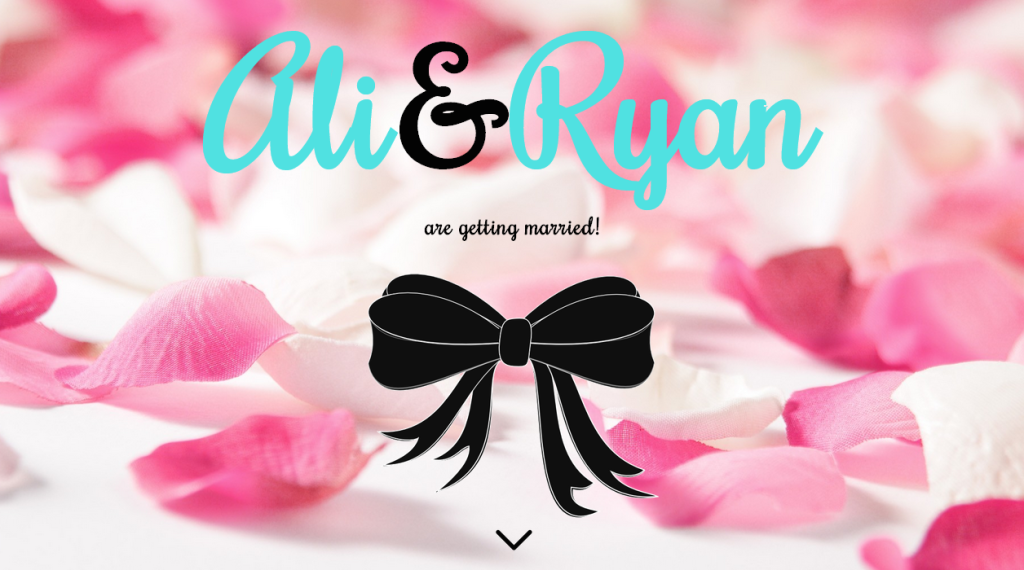 I excitedly posted a link to the application on Twitter, and moments later my app was hacked. Silly me, I forgot to secure my web form: 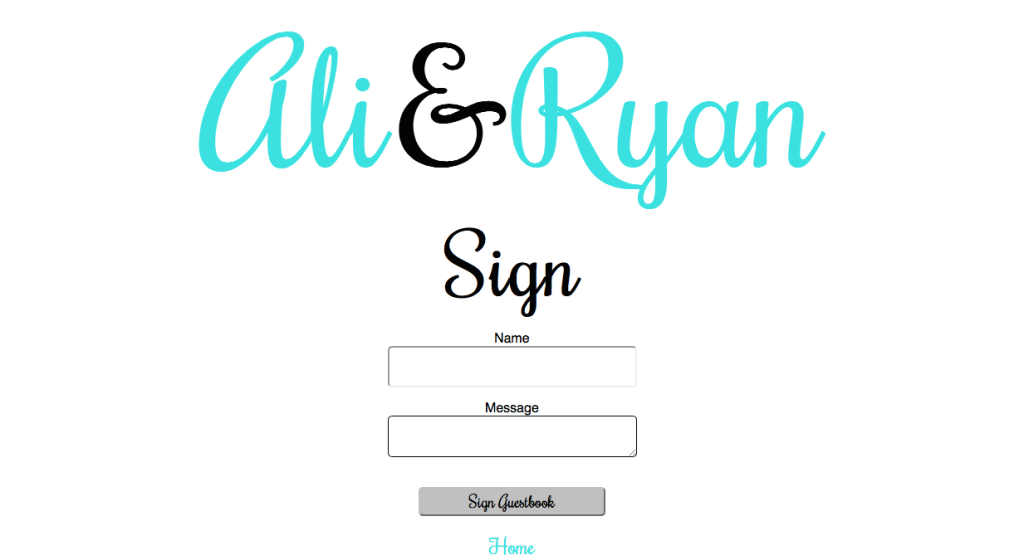 In my case, I was lucky.  My app was hacked by someone I knew, and all they did was drop an HTML <div> into the form which changed the CSS properties of my website.  Without form security, I was also vulnerable to more dangerous html injections such as script injections.  Silver lining.

SQL injections are used to attack data-driven applications which use a database.  A SQL command can be entered which will manipulate the application’s database.  This cartoon, ironically the same cartoon that took over my web application, depicts one of the many risks associated with SQL injections:

SQL injections can not only drop databases; they can be used to steal the personal information stored in those databases.  If you haven’t been living under a rock for the past decade, you’ve probably read about well known SQL injection attacks to Yahoo, Target and many large retailers. Even MySQL has been the victim of a SQL injection attack.  Due to the number of attempted SQL injections, web applications should not be left unsecured for even a short period of time.

SQL injections can be complicated. If you’d like to learn more about how SQL injections are carried out, the following resources can help:

SQL Injection: What is it?

The first step to securing your forms is to sanitize data.  This can be difficult, but there are certain steps that should always be taken, including escaping user input, regular testing for vulnerabilities and stricter password policies.

Escaping user input is the process of sanitizing the data input into your application. In the case of my Sinatra application, instead of reading the text included in the message form, the strong_params and html_safe methods are now called (see below).