I’m a product manager on the Product Foundation (Interfaces) team at Facebook. Previously, I was a senior product manager at Dollar Shave Club in Los Angeles (acquired by Unilever for $1 billion) and a software engineer at J.Crew / Madewell in New York City. I am also the creator of CONSIGN.NYC, a Rails application catering to the high end consignment market in New York City.

Prior to working in tech, I practiced law as a litigator in New York and Massachusetts, focusing on multi-district litigation. I managed teams working on complex litigations. I am licensed to practice in the United States Supreme Court. The last trial I prepped for resulted in a $9 billion verdict (seventh largest verdict in U.S. history). I was named a Top 100 Trial Lawyer in 2014.

Prepared expert witnesses for deposition and trial in In RE: Actos (Pioglitazone) Products Liability Litigation in which jury awarded $9 billion in damages (seventh largest verdict in U.S. history). Presented at national litigation conference in Las Vegas regarding status of litigation. Responsible for breaking down complex issues, determining core messages, prioritizing tasks, assessing and mitigating potential risks in preparation for deposition and trial. Educated clients and expert witnesses regarding litigation process.

UNIVERSITY OF MARYLAND SCHOOL OF LAW

Awarded most impactful hack for redesign and personalization of the J.Crew home page. 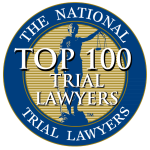 Supreme Court of the United States of America

United States Court of Appeals for the Ninth Circuit 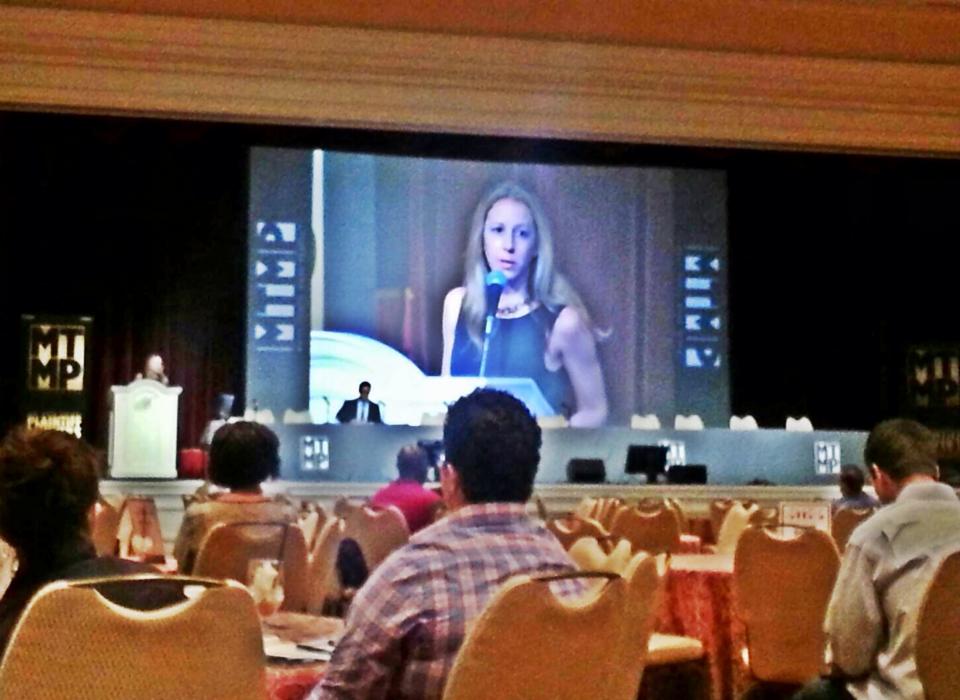 Presentation at Bellagio, Las Vegas, on In RE: Actos (Pioglitazone) Products Liability Litigation in which jury awarded $9 billion in damages (seventh largest verdict in U.S. history)